blog roll
BP Barred by EPA from Contracting with US Government 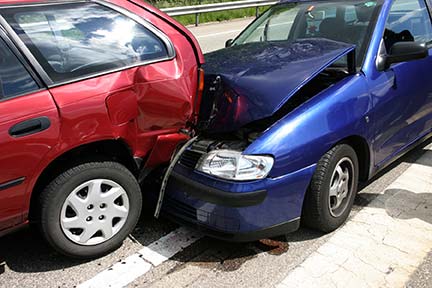 On Thanksgiving Day 2012, nearly 150 cars were involved in a pile-up on I-10 near Beaumont, Texas.  The pile-up was sparked by two cars that collided during heavily foggy conditions. Additional vehicles were added to the crash scene as they drove into the fog  and slammed into one another.

The collision left two dead and two miles of cars, trucks, 18 wheelers, motor homes and other motor vehicles piled up and mangled along the highway. The Sheriff’s Department reported that nearly 100  people were transported to hospitals by ambulance with injuries ranging from whiplash to broken bones to life-threatening injuries.  About a dozen of the injured people were reported in critical condition.

The two who were killed were a couple from Pearland, Texas: Vincent Leggio (64) and his wife Debra Leggio (60). The couple died after an 18-wheeler collided with and crushed their SUV.

Historically, insurance companies claim that the fog is an Act of God that created an unavoidable accident–an accident was not the consequence of any person's negligence.   In a negligence-based tort system like in Texas, to recover from their insurance company, the injured victims must prove negligence on the part of someone else.

With cautious and careful driving, accidents involving fog are almost often avoidable.  While driving in foggy conditions can be very dangerous and is generally not advised, it can be done safely by following these simple rules:

It is important to remember that posted signs and speed limits are designed for optimal driving conditions, and are likely to be unsafe during foggy weather.

If you do need to hire an injury attorney to assist with an accident, consider the law firms listed on this web site.